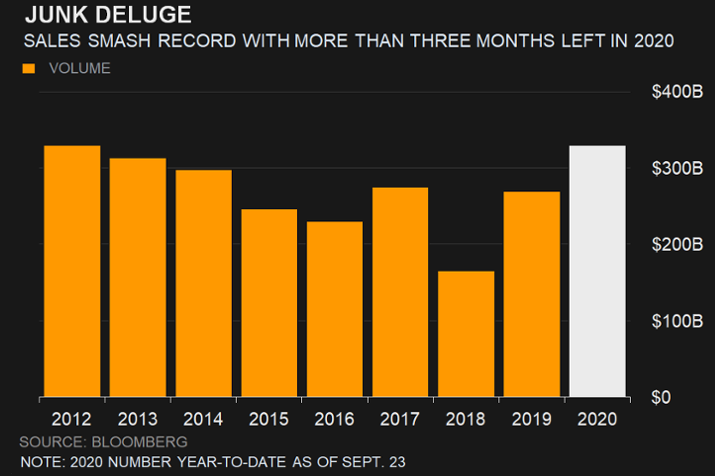 (Barron’s)  The Federal Reserve Is Buying Fewer Junk Bonds. That Should Be Good News